Tucked away between the beautiful, bike and pedestrian friendly Elizabeth River Trail and city’s Plum Point Park, our brewery has become a hub of community activity.

All our philanthropic initiatives target local charities, schools, and organizations so that we may give back to our community as a show of gratitude for the incredible support we have received.

We focus our efforts on beautification projects to help make our neighborhood and our city a better place to call home. 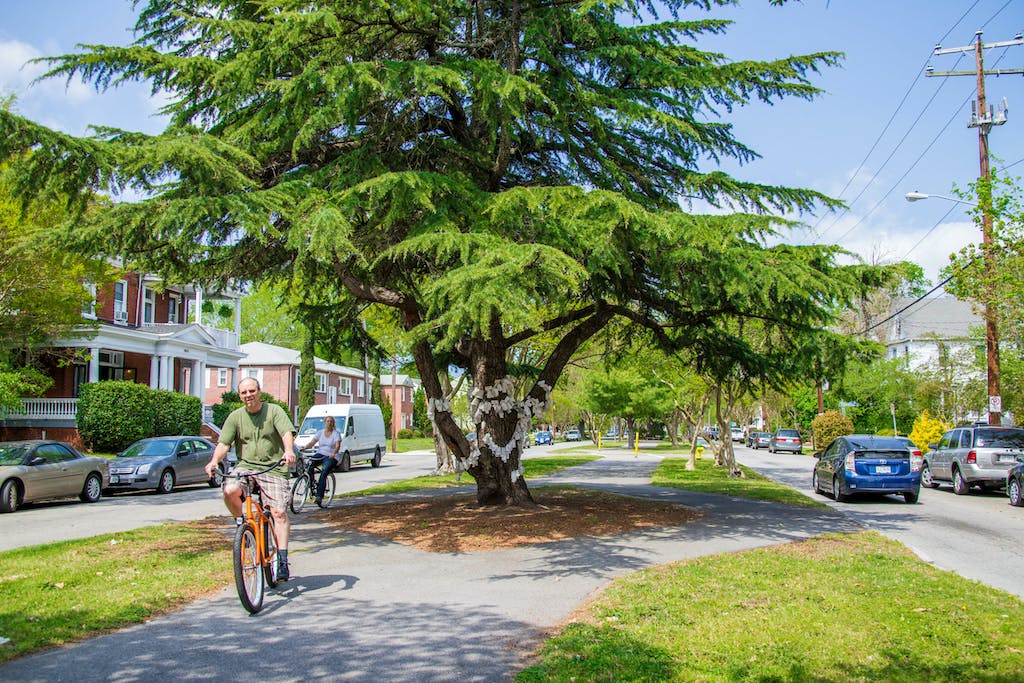 The Elizabeth River Trail is a 10.5 mile urban biking and pedestrian trail along the Norfolk waterfront, maintained and marketed by the Friends of the Elizabeth River Trail Foundation with support from the City of Norfolk.  The Foundation aims to enhance and expand the trail as a recreational, social, and educational destination that improves environmental awareness, neighborhood connectivity, and innovative economic development in Norfolk, Virginia. 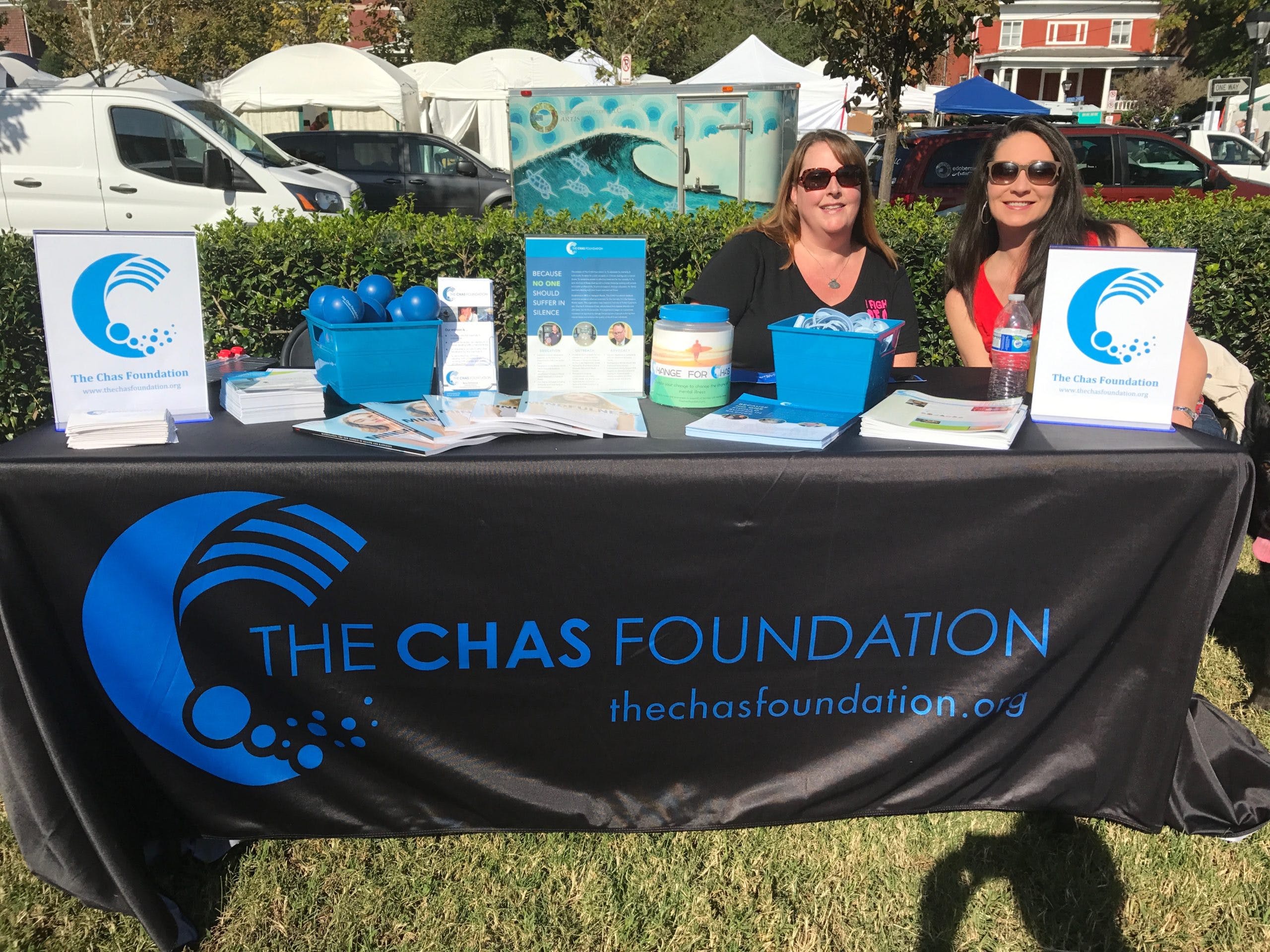 The Chas Foundation is a non-profit resource for the mentally ill and their families. According to the National Institute of Mental Health, one in every four American adults is affected by a mental health disorder. That’s one of the four people in line in front of you, one of the four people playing doubles on a tennis court, and one of the four people on your double date. If these statistics surprise you, they should, because the subject of mental illness rouses such uncomfortable feelings in people, that it has long been swept under the rug. It is our hope that through this organization, we can show those who are suffering that they are far from alone, as well as provide information and support for their family members and friends.

The mission of Samaritan House is to foster personal safety, growth and self-sufficiency in adults and their children through freedom from sexual and domestic violence, human trafficking and homelessness.

Since 1984, Samaritan House has provided emergency and permanent housing, support services and community outreach to victims of violence and homeless families in the Hampton Roads region.

Hope House Foundation, a 501(c)3 organization, provides services to adults with developmental disabilities exclusively in their own homes or apartments — regardless of how complex their disabilities may be.

Beach Ambassadors plans, coordinates, and oversees social and sporting events to help raise money and awareness for Hampton Roads-based charities.  The group’s main fundraiser each year is the “757 Battle of the Beers”, a unique event that pits local, Hampton Roads-based breweries against each other to determine who has the best beer in Hampton Roads.  In 2017, over 2000 patrons attended the event at Hunt Club Farm, raising over $30,000 for local charities (over $15,000 went to St. Mary’s Home, and over $5,000 went to charities of the winning brewers’ choice). 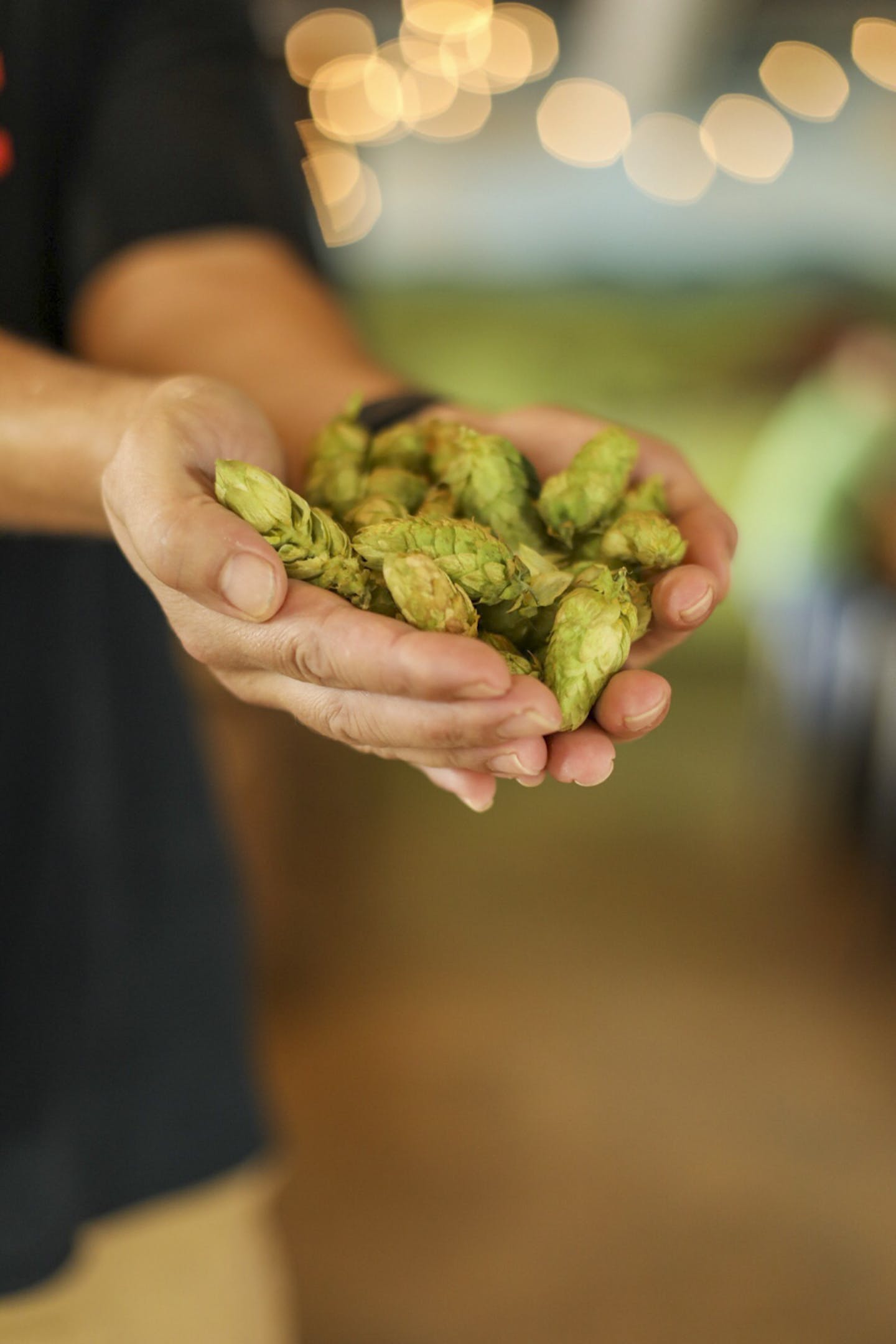 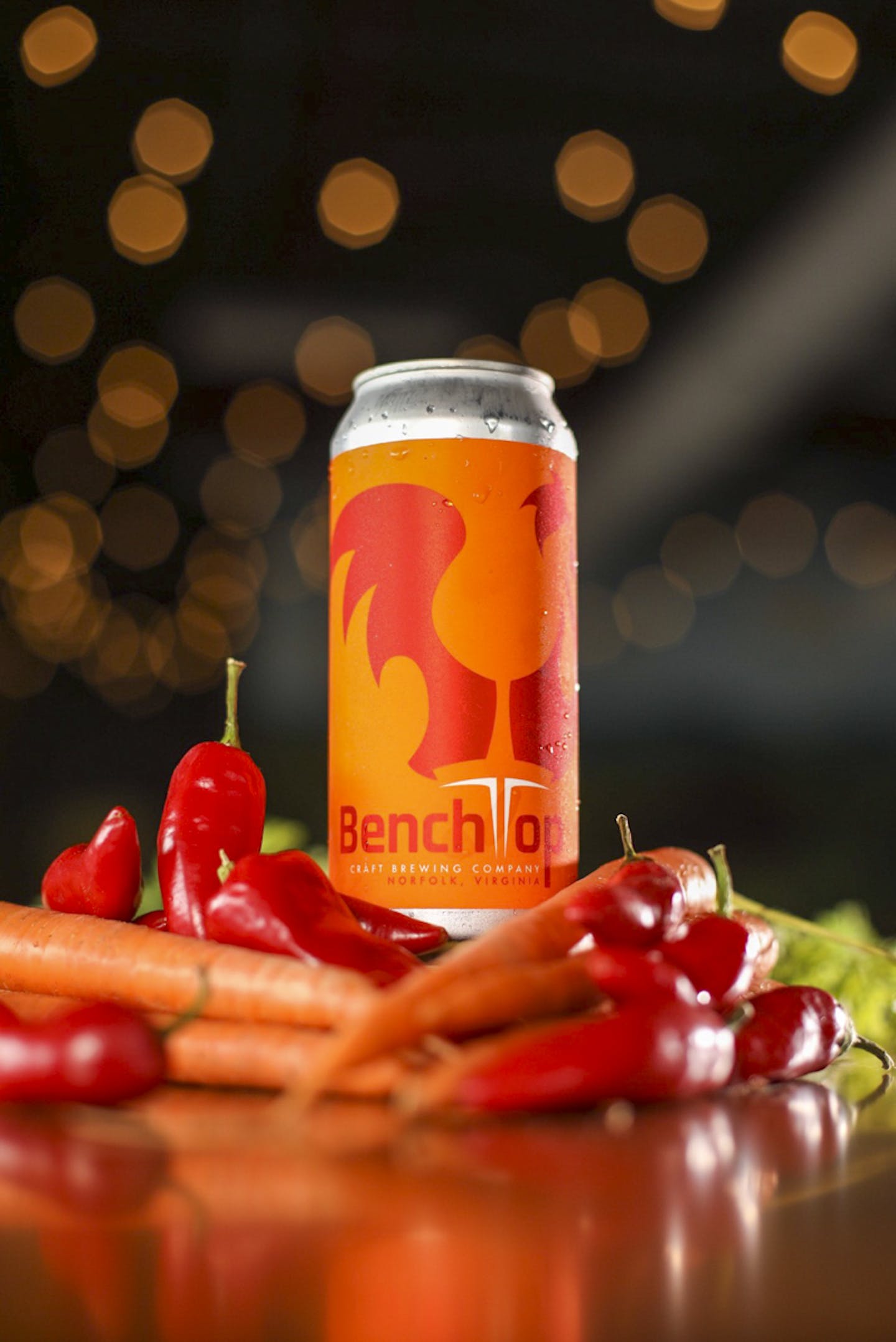 Being a family owned local business, we strive to give back to other small local businesses as often as possible.  We source as many ingredients as we can locally.  We also put an emphasis on partnering with local businesses to source things such as coffee, bread, peppers, fruits, vegetables, and oysters.  We even use local artists for the artwork for some of our can and bottle labels.

Thank you to our local supply partners:

We strive to make sustainable choices whenever possible. These things might be small individually but together make a big difference.

Apply for a donation by filling out the Donations and Sponsorships form.

Please note that due to the volume of requests, we cannot say yes or respond to all applications.

To apply for a donation, please fill out our donations form below.

Check out our awards

Questions? We have answers